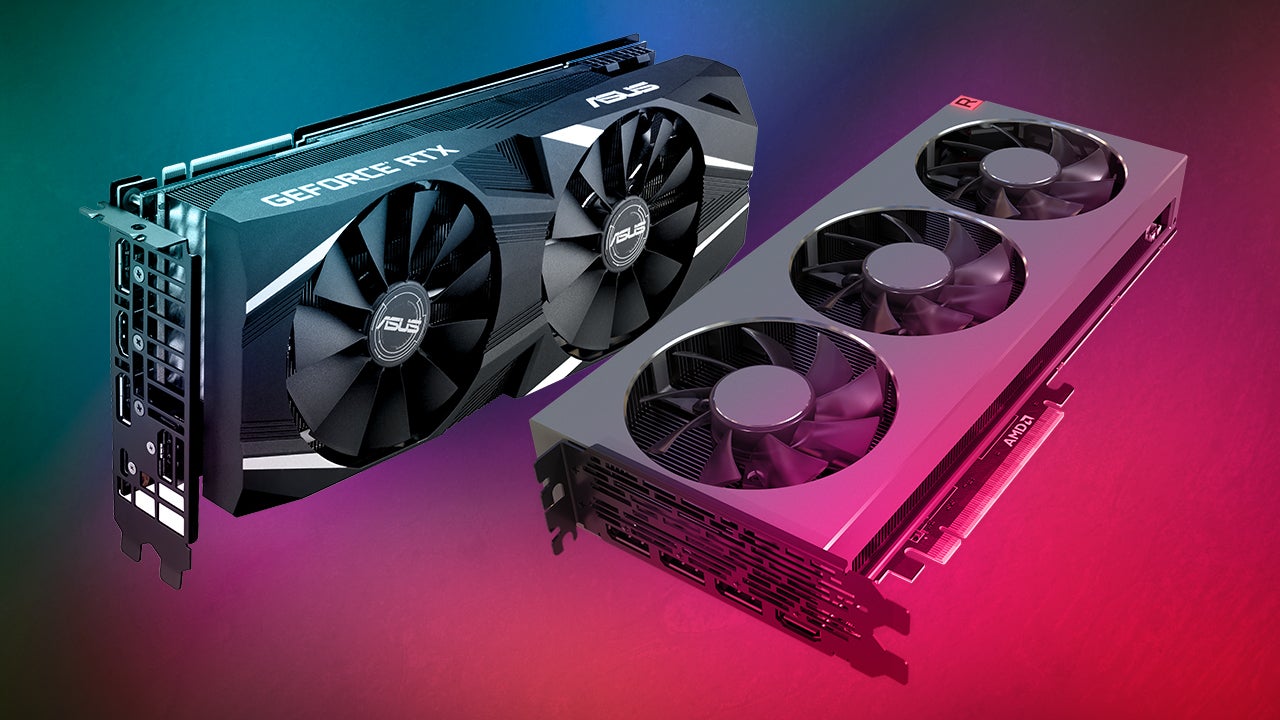 When it comes to enhancing a new gaming PC, finding the best graphics card can break or make your budget. Significant drops in graphics cardsa’ prices don’t always happen, and when they do, it’s when a better new card has hit the market. Finding cheap graphic cards is always difficult, making it very satisfying when you can find one. Despite it being hard to find budget graphic cards, this doesn’t have to force us into a low-resolution, blurry-pixel past. A budget graphics card isn’t a barrier for gamers to enjoy some of the best gaming being offered. This article allows you to find cheap graphic cards and explores some of the graphic cards you can get on a budget without compromising quality.

This is a superb budget graphic card with some of the best architecture. It is one of the company’s newest generation, and with a 4GB GDDR6, it helps one realize the latest games available, offering a variety of settings. It has been overclocked, permitting it to achieve much. Reliant on the systems’ hardware, the GTX 1650 Super Overclocked reaches an average of 111FBS across games, including Overwatch, Fortnite, PUBG, and GTAV. Another important aspect of this graphics card is its size. It is designed with only one fan making it fit in almost every case size and system layout. It has a low power consumption, ensuring that you also save some cash while using it.

This is one of the affordable graphic cards available in the market today. It has the capability of cranking out 80FPS on Middle Earth: Shadow of War at 1080p ultra graphics and can manage a decent 54FPS at 1440. This is quite an excellent performance considering that it is priced at $250. This graphics card, however, also has its drawbacks, including that it’s got a DVI port as opposed to the second HDMI port or at least the USB-C, and while it has a  display port, it’s impossible to run various displays with the card. It also doesn’t have tracing cores, but this isn’t so surprising as it is a budget graphics card. For the price, the Nvidia GeForce GTX 1660 Super is quite a performing graphics card.

While graphics cards from NVidia tend to shine much on the bright end, they don’t always match the performance to price value that accompanies the Solid AMD offering. This graphics card is one of the cheapest offerings that gamers can find and have a good performance level. The Gigabyte GeForce GTX 1660 OC 6G graphic card features enhanced cooling, a 45MHZ factory overclock, and a $219 price range. It also suits Full HD gaming as well as streaming.

This is an affordable GPU with a single fan design that will still power quite great games. It has a small profile, enabling it to draw only 30 watts power, which is an exceptionally efficient low-power for gaming. While its performance is relatively good for the price, it’s worth noting that it uses DDR4 RAM and comes with somewhat less power than the full-size version, which heavy gamers will struggle with.

The Nvidia GTX 1050 Ti is a robust single fan GPU which competes with the identically specced AMD RX 580-4GB. Even though this graphic card got into the market six months after the RX 580-4GB, the RX 580-4GB leads the edge in providing memory bandwidth and overall memory. Depending on the hardware and the specific game, the GTX 1050 Ti will get even to an average of 72FPS. Another great advantage that the GTX 1050 Ti offers is the single fan design that makes it possible to fit in any design and case, suiting small build. Another advantage offered is it’s relatively low 75 watts power performance.

This graphic card is the fourth tire Turing card in the present greatly packed GPU stack, but it is the best recommendation to anyone building as 4K gaming PC for the price. It is a superior version of the GTX 1080 TY with a more promising future and a lower price. Its performance is also close to that of the more expensive RTX 2080, mainly because at its heart is the TU104 GPU. The most important aspect of this graphic card is its impressive 4K gaming.

In conclusion, while it may be hard to find a perfect graphic card on a budget, with this article, you need not worry; you just need to choose the budget graphic card you need from the list. You can also try reputable sites such as CAFAGO and look at their review ratings at ReviewsBird US.